The International Glycoconjugate Organization (IGO) Hakomori Award is given to glycoscientists who have clearly advanced the field of glycoscience and show promise of continuing advancements.
The 2023 IGO Hakomori Awardee is: Tadashi Suzuki (Chief Scientist, Glycometabolic Biochemistry Laboratory, RIKEN Cluster of Pioneering Research, Japan). He will receive the Award (US$4,000) and present his accomplishments at Glyco26. 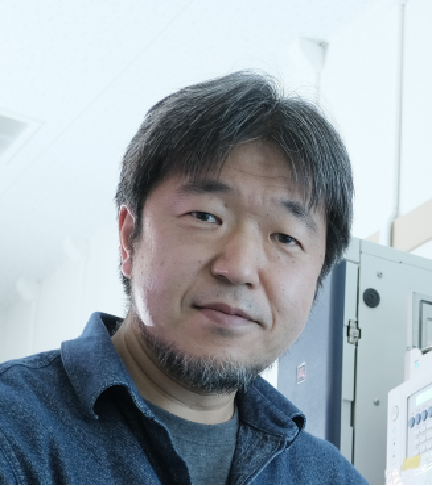 Tadashi Suzuki received his B. S. (1992), M. S. (1994) and D. Sci. (1997) from Department of Biochemistry and Biophysics at University of Tokyo, Japan (advisor; Prof. Yasuo Inoue (1991-1995) and Assoc. Prof. Yasufumi Emori (1995-1997)). During this period, he demonstrated the activity of the cytoplasmic peptide:N-glycanase (PNGase/Ngly1) in mammalian cells and characterized its enzymatic properties. He also proposed that this enzyme may be involved in the quality control of newly synthesized glycoproteins. He then became a postdoctoral fellow at Department of Biochemistry and Cell Biology, State University of New York at Stony Brook (1997-2000) in Prof. William J. Lennarz’s laboratory, and in 2000 he became a Research Assistant Professor in the same Department. Then he came back to Japan in 2001 as an independent researcher, PRESTO (Precursory Research for Embryonic Science and Technology; Japan Science and Technology Agency) and became an Assistant Professor at the University of Tokyo (2002-2004) and a Visiting Associate Professor at Osaka University Graduate School of Medicine (2004-2007). During this period, he identified the gene encoding two cytoplasmic glycosidases, endo-beta-N-acetylglucosaminidase (ENGase) and alpha-mannosidase (Man2C1), involved in the catabolism of free glycans in the cytosol. He was a Team Leader at Glycometabolome Team, Systems Glycobiology Research Group, RIKEN (2007-2018). He currently serves as a Chief Scientist at Glycometabolic Biochemistry Laboratory, RIKEN Cluster for Pioneering Research (2018-) and also holds a position as a Visiting Professor, Graduate School of Science and Engineering, Saitama University (2010-) and a Principal Investigator, NGLY1 Deficiency Project, T-CiRA Program (2017-).
His current research interests are (1) clarification of the novel catabolic pathway for glycans on glycoproteins; (2) characterization of biological functions of cytoplasmic peptide:N-glycanase (Ngly1) as well as the non-lysosomal catabolic pathway of N-glycans; (3) development of new analytical methods for glycans; and (4) development of therapeutics for NGLY1 deficiency.
He received Genzyme Award for the best Ph. D. thesis in Glycobiology (1997), and Glycobiology Significant Achievement Award (2016) from Society for Glycobiology; Young Investigator Award from the Japanese Biochemical Society (2005) and the Japanese Society for Carbohydrate Research (2008). He serves as an Editorial Board Member (2004-) and Executive Editor (2016-), Biochimica et Biophysica Acta – General Subjects, as well as an Associate Editor, the Journal of Biochemistry (2022-). 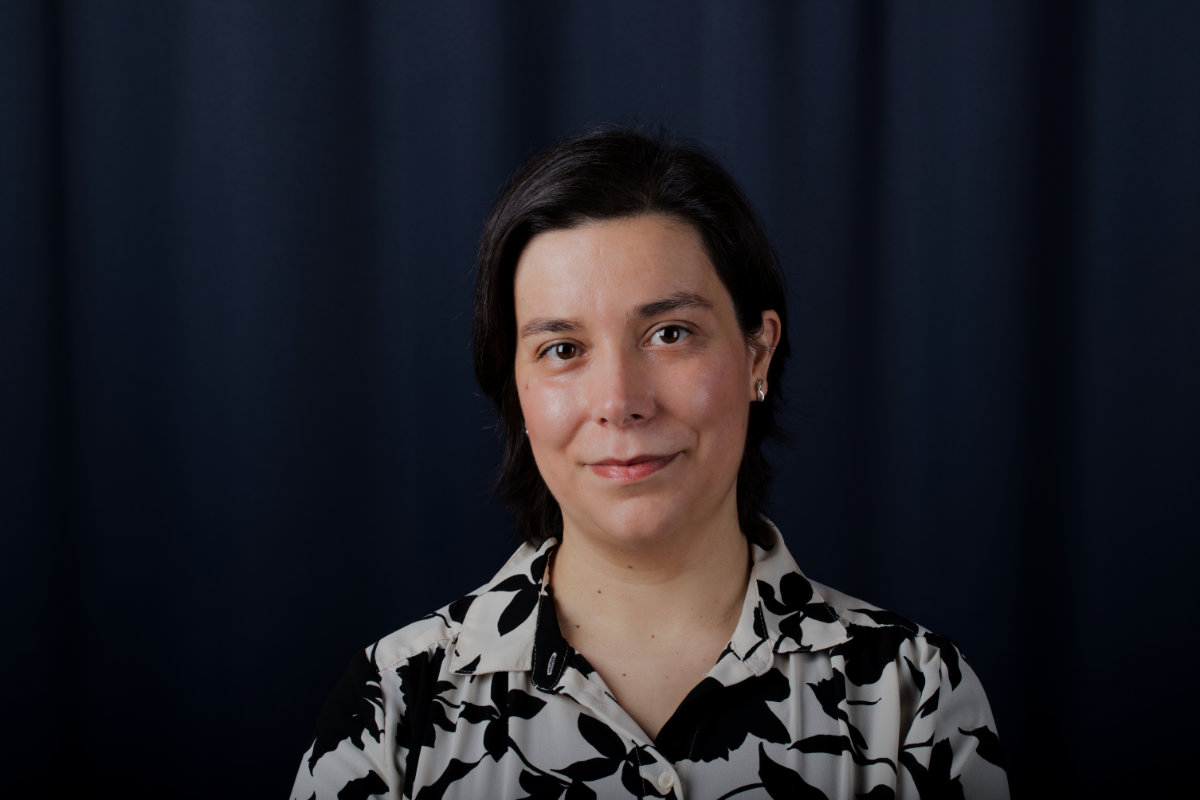 Ana Luis obtained her Ph.D. at Newcastle University, UK. During this time, she studied the mechanisms of pectin degradation by the human gut microbiota. At the end of her Ph.D., she was awarded a Marie-Currie fellowship to develop her postdoctoral research at University of Michigan, USA, and University of Gothenburg, Sweden. During this time her research interests shift to mucin O-glycan active enzymes.
Since 2022, she is an independent researcher at the Mucin Biology Groups, Department of Medical Biochemistry and Cell Biology at the University of Gothenburg, Sweden. Her research group is focused on the functional and structural characterization of enzymes and carbohydrate-binding modules in order to understand the mechanisms of mucin utilization by gut bacteria and the role of bacterial binding proteins in gut colonization. The goal of her research is to understand the basic mechanisms of microbiota-host mucins interactions.