To and From AS

There are two international airports in Taiwan—Taoyuan International Airport and Taipei Songshan Airport. Located along the southeast coast of the Asian Continent at the western edge of the Pacific Ocean and right in the center of the East-Asian island arc, Taiwan holds a key position for transport and trade in the Asia-Pacific region. There are international airports in northern, central, and southern Taiwan, while 59 major airlines provide services here. Taiwan offers a convenient connection to the world with a total of 5,000 flights to 115 different cities weekly.

Taipei Metro
The Taipei Metro, more commonly known as the MRT, is a rapid transit system serving metropolitan in Taipei in Taiwan and can take you to the almost all tourist spots you would like to visit. 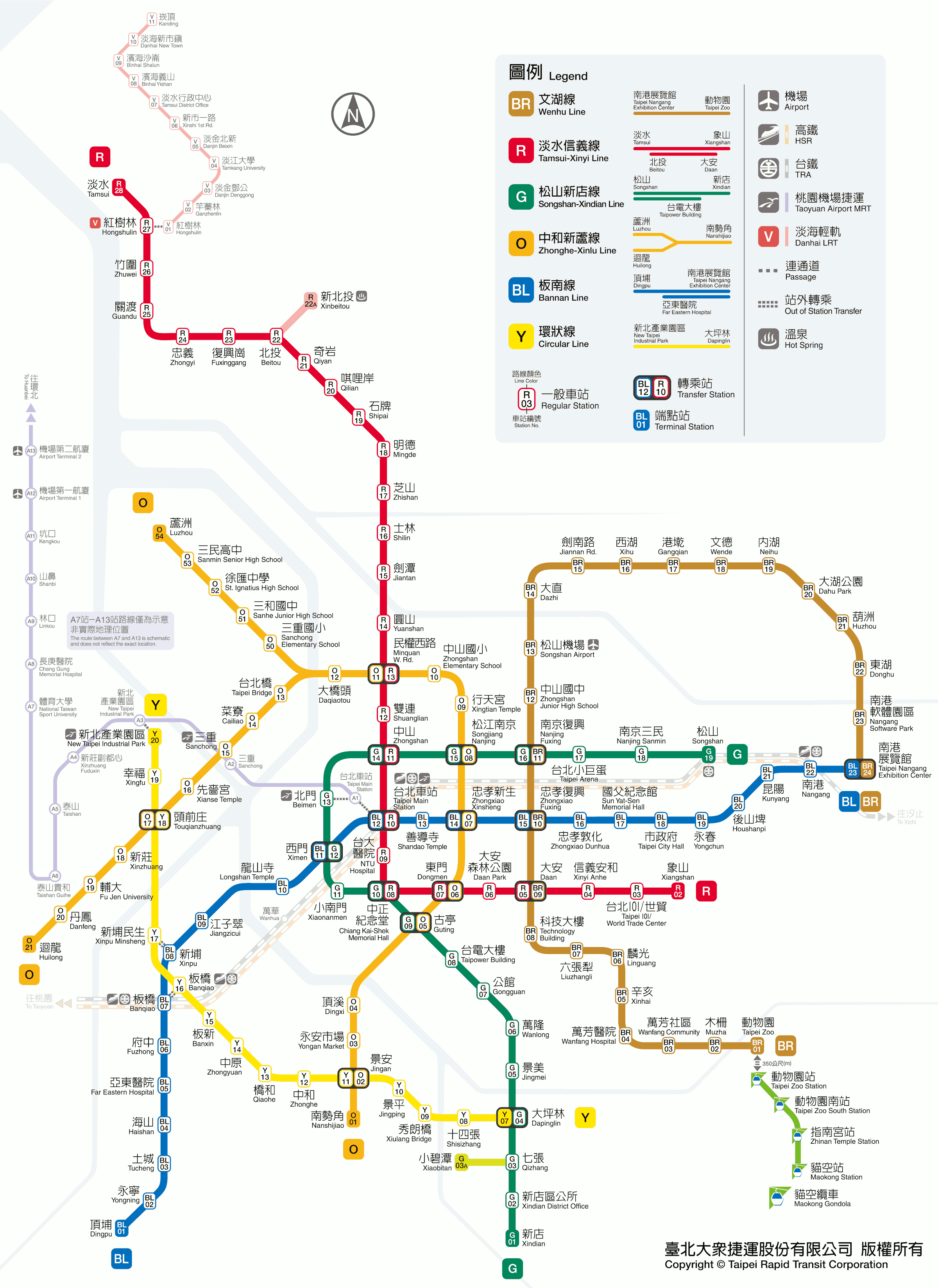